Both online and print resources available through the University Library for COMM 1611. 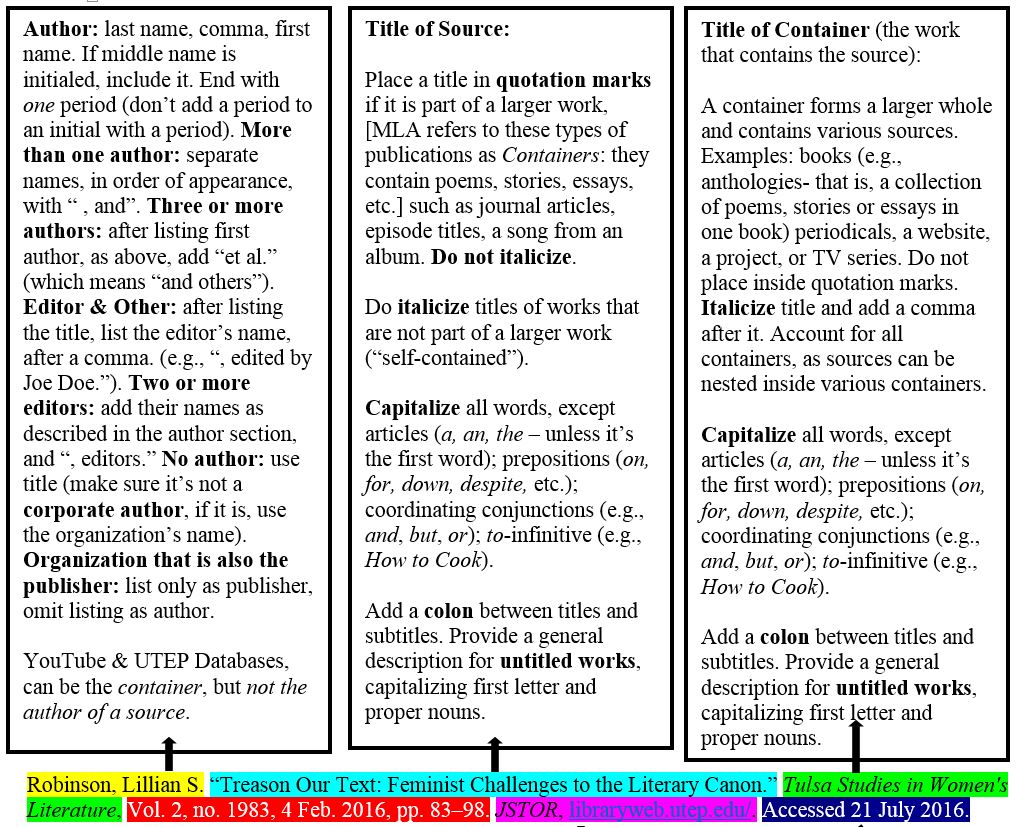