This guide is for the El Paso community to ensure they find research materials on the history for the City of El Paso, Texas (Paso del Norte).

The C. L. Sonnichsen Special Collections Department is located on the sixth floor. The book collections include the Chicano Collection, the Judaica Collection, the S. L. A. Marshall Military History Collection, the Southwest and Border Studies Collection, as well as collections of art and rare books. In addition to printed sources, the department has manuscript and archival collections available. There is also an oral history collection documenting the region.  If you are looking for a specific item, please call ahead and make an appointment at (915) 747-5697.  Click here to see their hours. 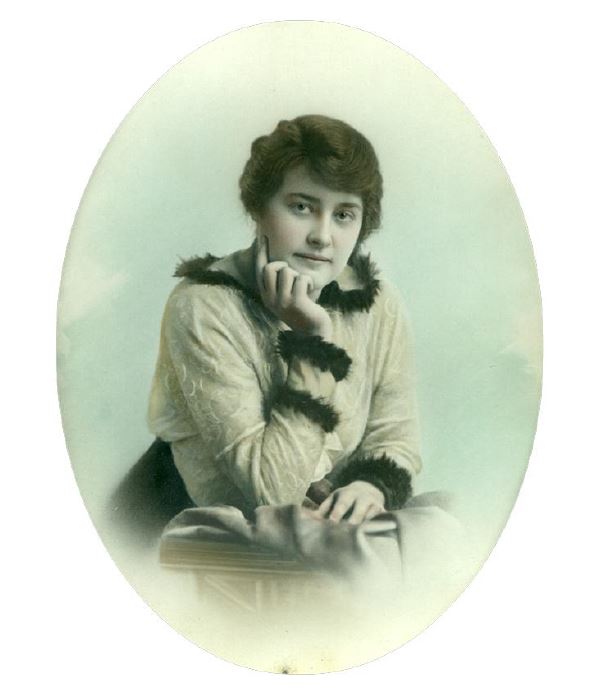 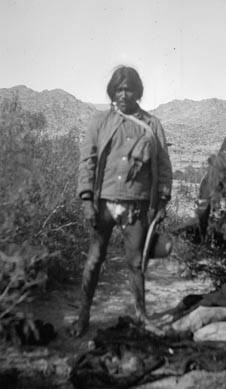 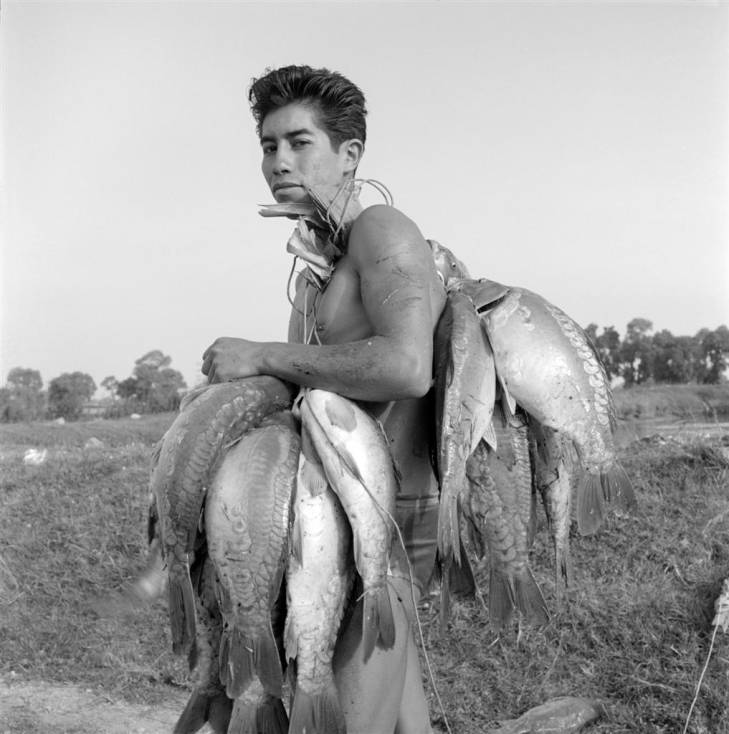 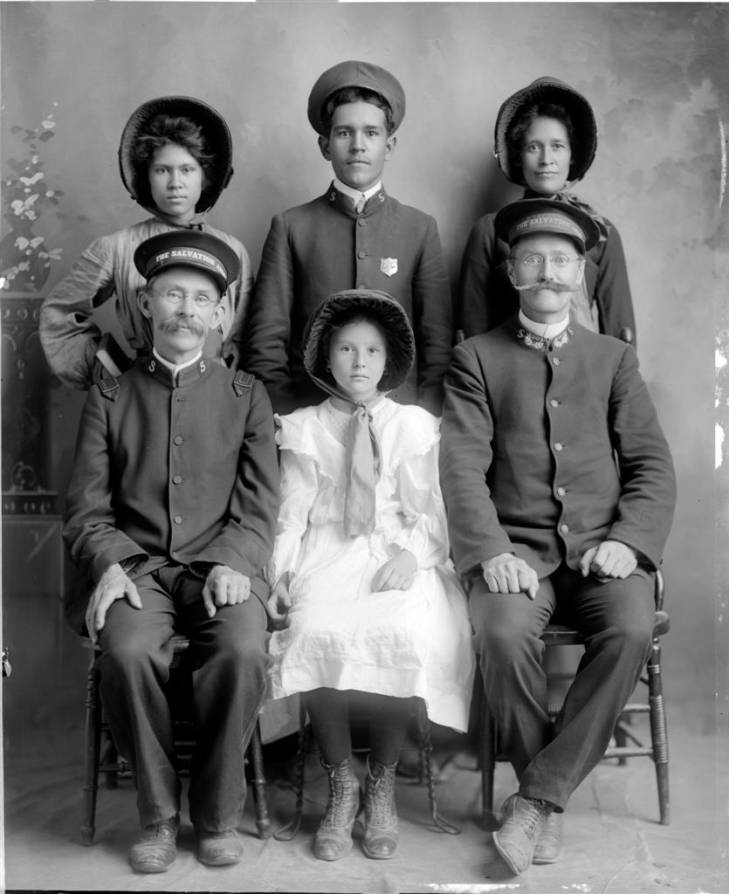 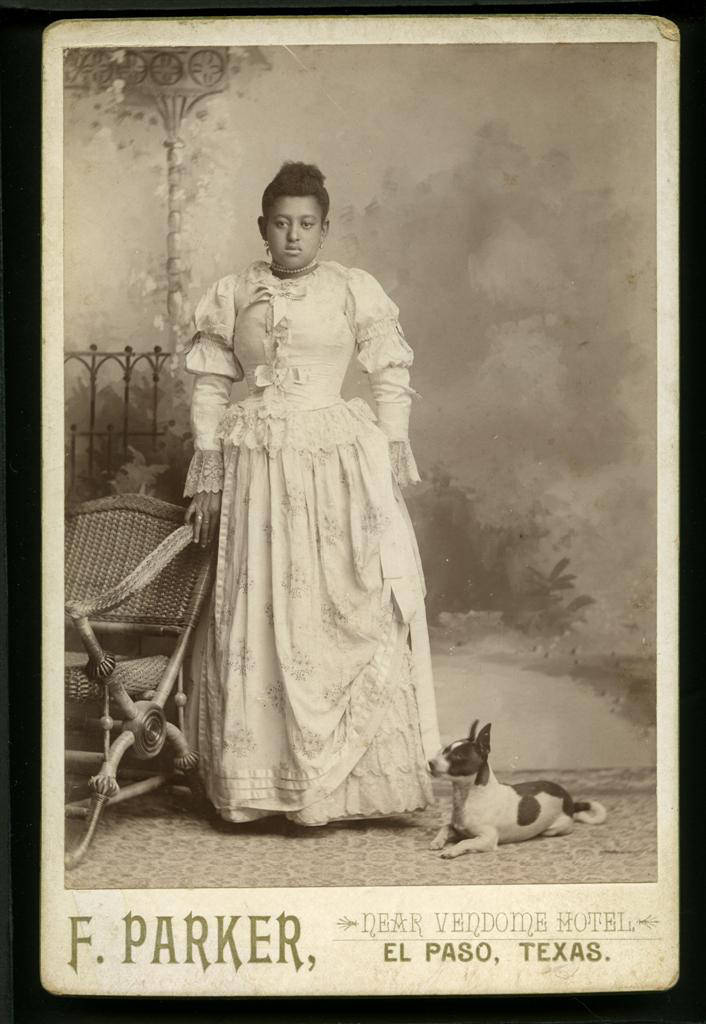 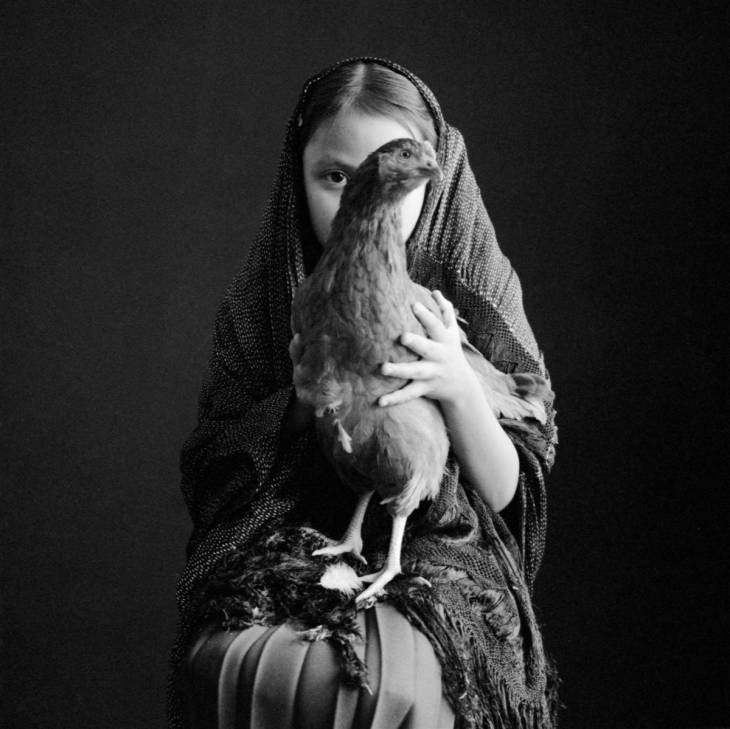