Selected and suggested sources for the History of Latin America research 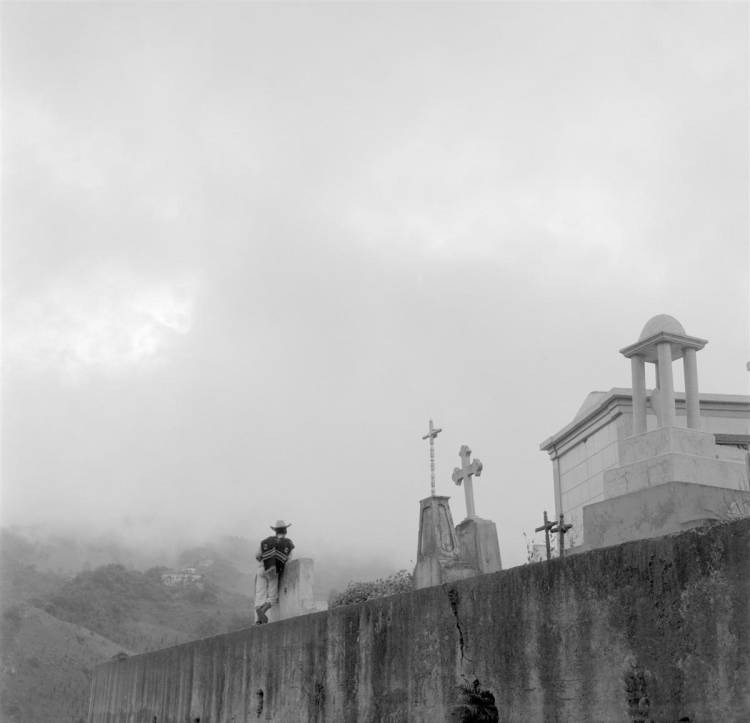 Many print government documents are available on the first floor of the Library.

Documents from the Senate and House of Representatives are available online and full-text at ProQuest Congressional Publications (U.S. Serial Set and Serial Set Maps).  Sometimes it is helpful to look at the print indexes on the first floor of the library, since it can be hard to find relevant documents and reports with keyword searches.

From the first issue published in 1851 up through five years from the current date.