Religion and the Law: News Sources

This guide supports a class on Religion and the Law, and may be useful for anyone researching this topic.

News can be found on websites of reputable news providers like CNN or the Christian Science Monitor, on websites of organizations such as NASA, or on social media. The Library provides access to news, both current and historical, in newspapers and magazines. You should evaluate your news sources carefully to identify the most reliable information, using the criteria listed below. You can also check current facts on the websites noted in the box below.

Some newspapers are listed below, and you can link to the full list of newspapers available. News can also be found in magazines such as Time, The Economist, or U.S. News and World Report. These magazines are included in databases such as Academic Search Complete. 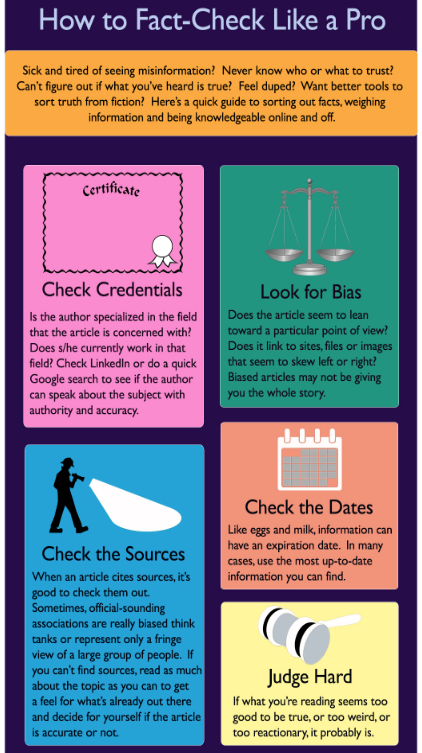