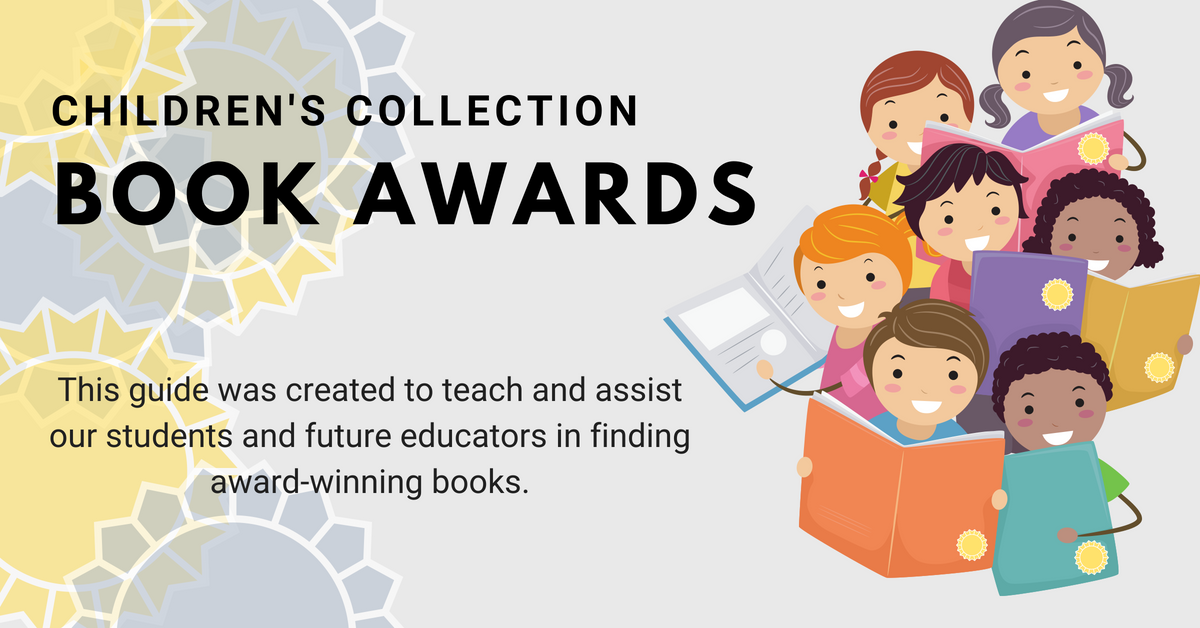 Need to find a book with an award?

1.) Find your award name here: How to Find Books with Awards

2.) Head on over to the the library webpage: https://www.utep.edu/library/

4.) In the drop-down menu, select the word "Note:" and type in your chosen award title.

5.) All the books that have been awarded and that UTEP has in the Children's Collection will come up.

Here's a video demonstrating how to conduct an award search on the Classic Catalog! 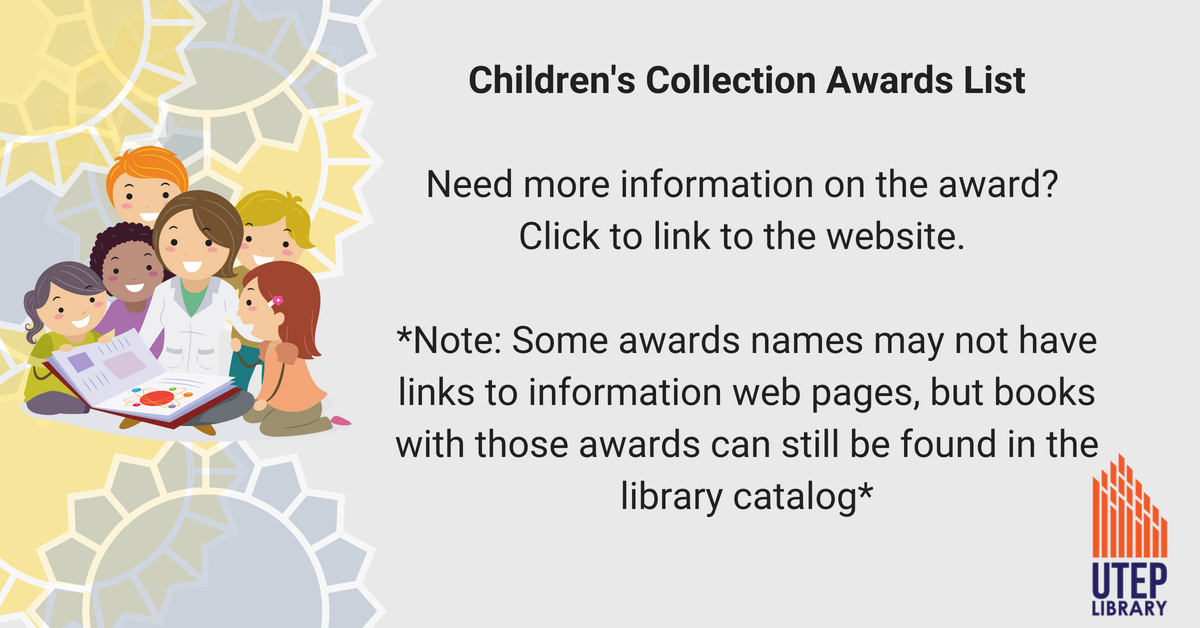