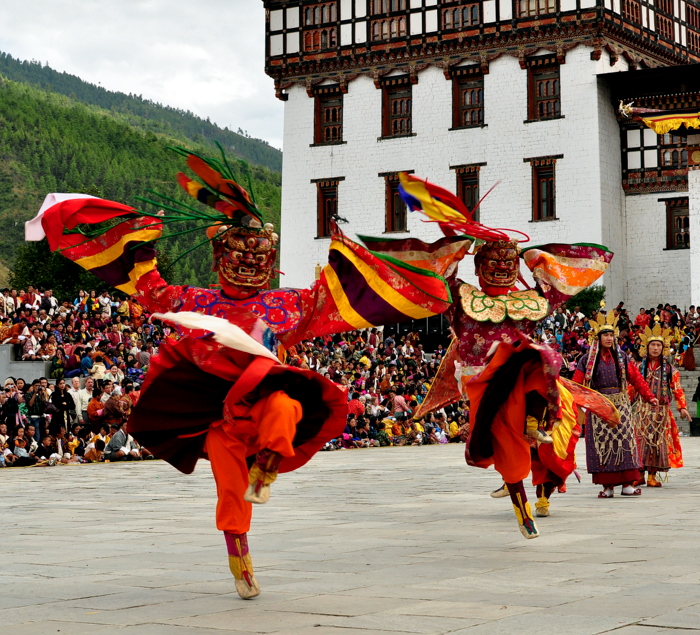 Bhutan at a Glance

-Bordered by China to the north and India to the south

-Men war a gho, a knee-length robe tied at the waist; women wear kira, an ankle-length dress with traditional patterns 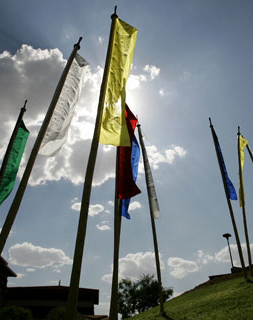 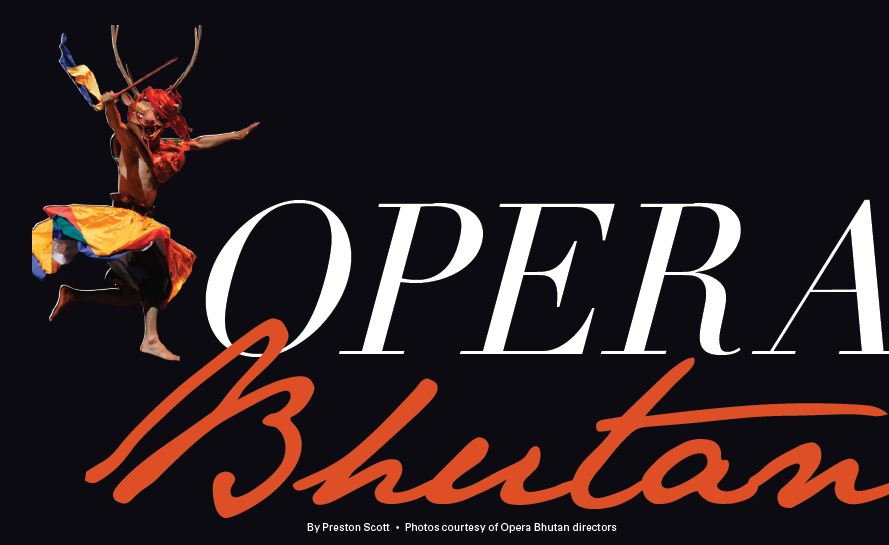 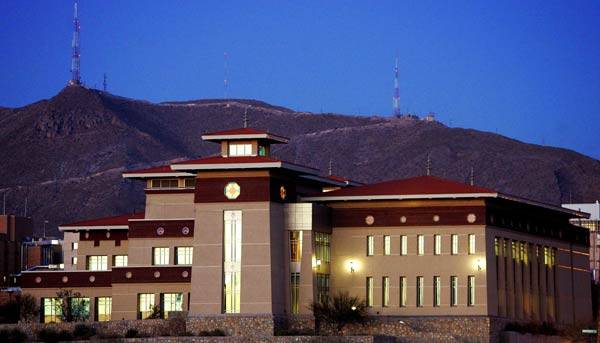 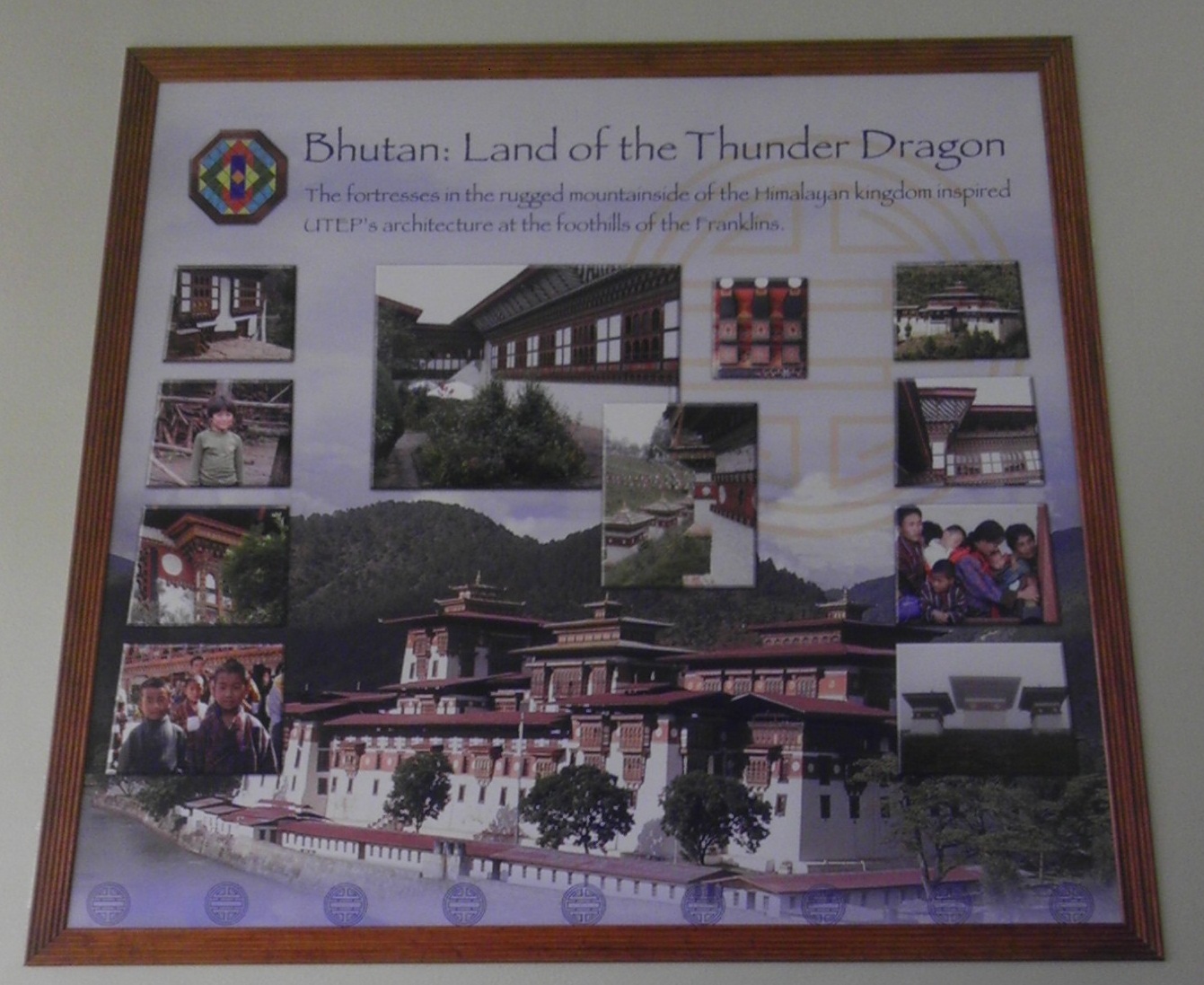 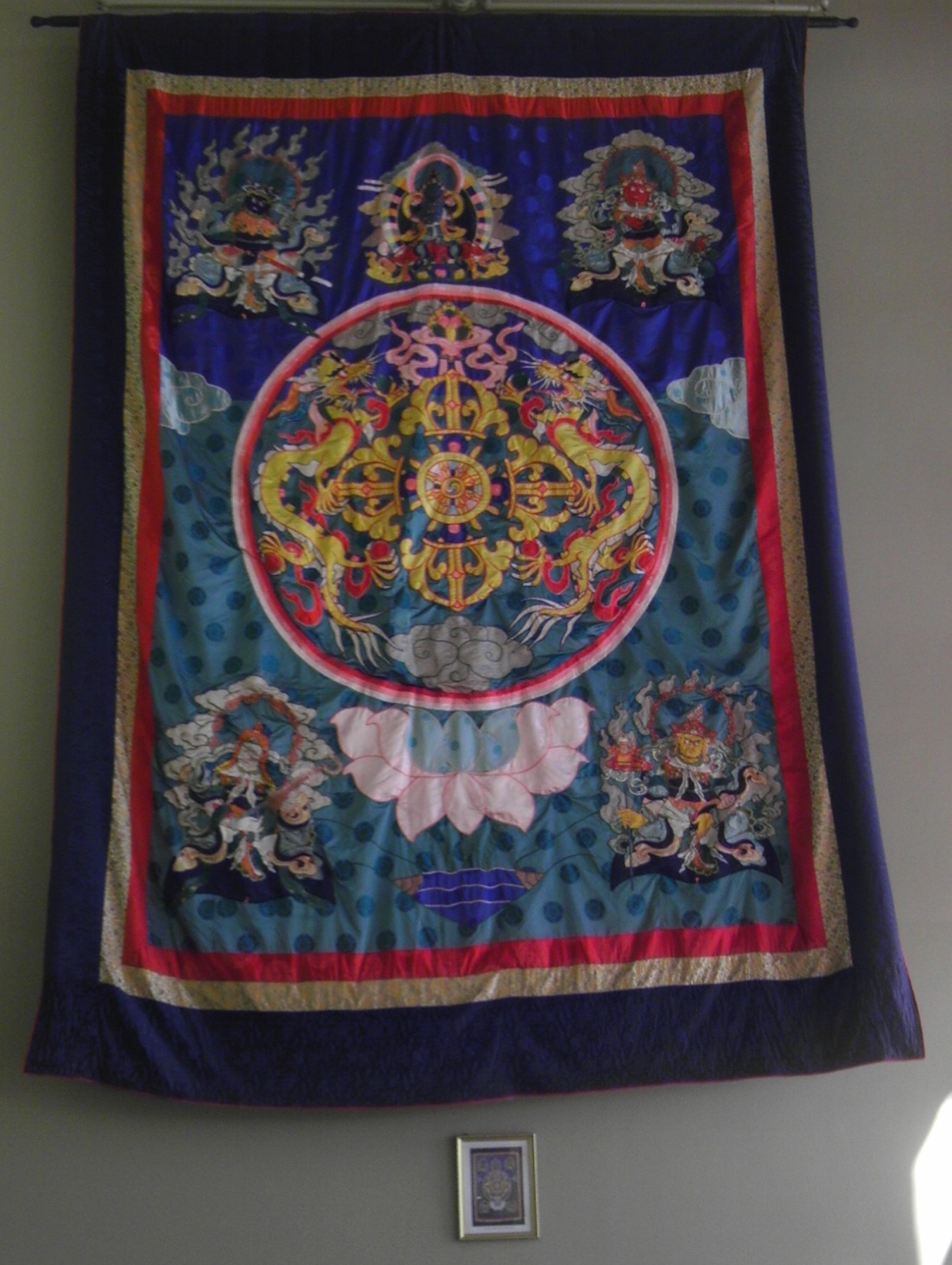 No matter how long I have been here, I seem to find something new and wonderful about UTEP, when I walk around the campus. 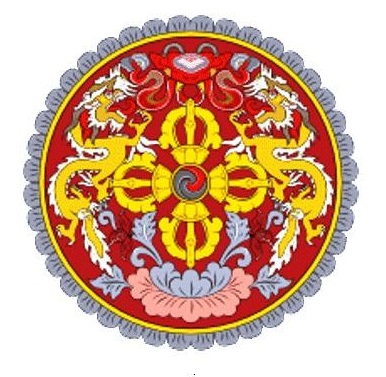 Emblem: a circle that projects a double diamond thunderbolt placed above the lotus. There is a jewel on all sides with two dragons on vertical sides. The thunderbolts represent the harmony between secular and religious power while the lotus symbolizes purity. The jewel signifies the sovereign power while the dragons (male and female) stands for the name of the country Druk yul or the Land of the Dragon. 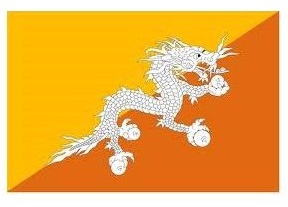 Flag:  is divided into two parts diagonally. The upper yellow half signifies the secular power and authority of the king while the lower saffron-orange symbolizes the practice of religion and power of Buddhism, manifested in the tradition of Drukpa Kagyu. The dragon signifies the name and the purity of the country while the jewels in its claws stand for the wealth and perfection of the country. 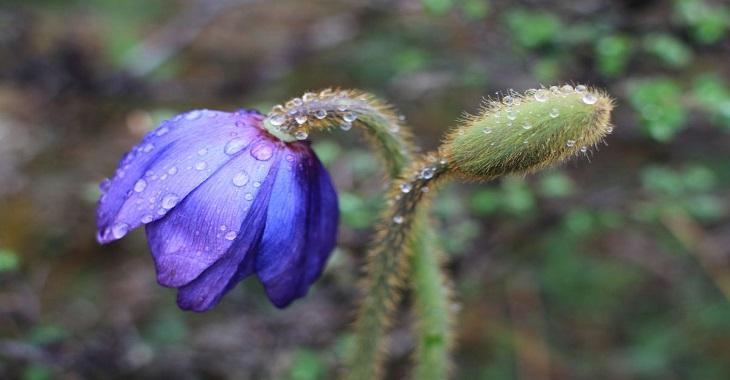 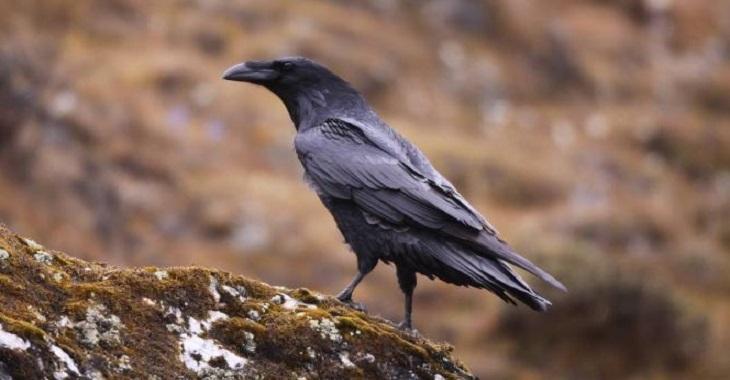 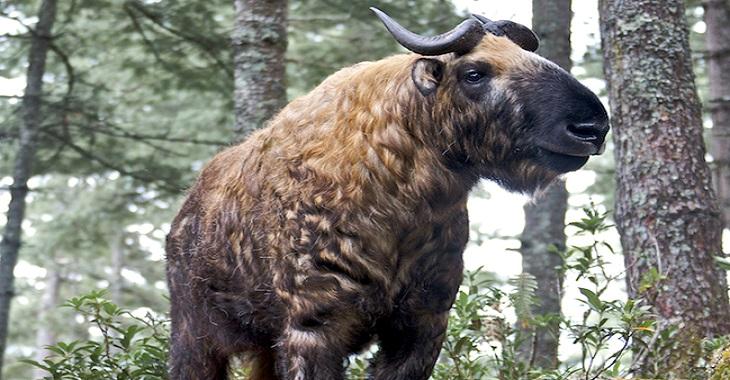 "Mining Minds" is an iconic piece of public art installed in 2010 to enhance the University of Texas at El Paso campus. At night, the lights illuminate the steel structure, while LEDs emante from the perforated ones and zeros at each end of the pick.