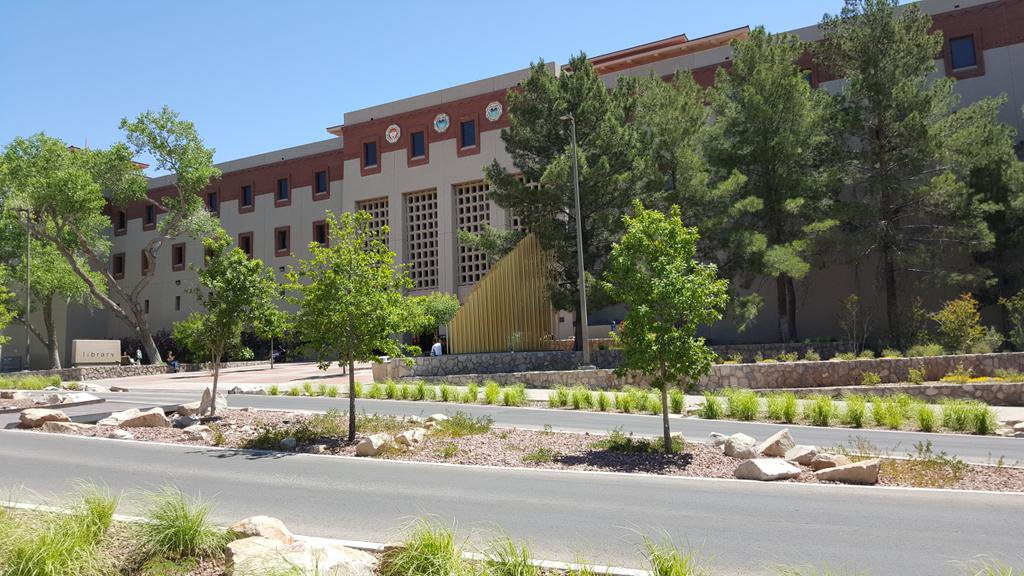 (There's only 2 Wi-Fi options: 1. UTEPGuest: WiFi network was deployed to meet the most basic Internet needs and to be used by visitors to the UTEP campus; and 2. UTEPSecure, for students / faculty / staff. )

Located inside the UTEP Library, next to the Reference Desk (on the right) on the 2nd floor, the University Writing Center has the following Features and Services:

Hello there! This is a library research guide made specifically for your class. Here you will find links to recommended resources to guide your research; short how-tos; information related to The Americas, CRN 34707 personalized librarian assistance; and help with both print and electronic resources available through the UTEP Library.

Summary: This film explores the dreams and disillusionment created by Fidel Castro's revolution between the 1950s and 1980s. Learn about optimism during the first years of social reforms, the Bay of Pigs Invasion, the Cuban Missile Crisis, and the regime's gradual repression that lead to a mass exodus from Mariel Harbor in 1980. A tiny communist bastion holding out against its giant U.S. neighbor, Cuba long fired the imaginations of many, but the dark sides of Russia's Cold War ally have since come to light.

Summary: This Globe Trekker video follows Ian Wright through the Andes Mountains and savannas of Venezuela. In Meridas, known as the roof of Venezuela, Ian takes a cable car to the top of a mountain and paraglides down. He then heads to a ranch populated by the Yanieros, whose ancestors fought the Spanish in the wars of independence, where he rounds-up cattle and spies other inhabitants, including deadly anacondas. He joins a water buffalo race, meets members of a religious cult on a pilgrimage, visits the coral reef at the celebrity retreat Los Roques, and sees the rainforest region of Gran Sabana, called the Lost World for its pre-historic landscapes. The reigning Miss Venezuela shows him around Caracas and brings him to a beauty school that trains young pageant queens. Finally, Ian takes a three-day boat trip through the rapids of Devil's Canyon and treks through the rainforest to Angel Falls, the world's tallest waterfall.

Ask Us a Question 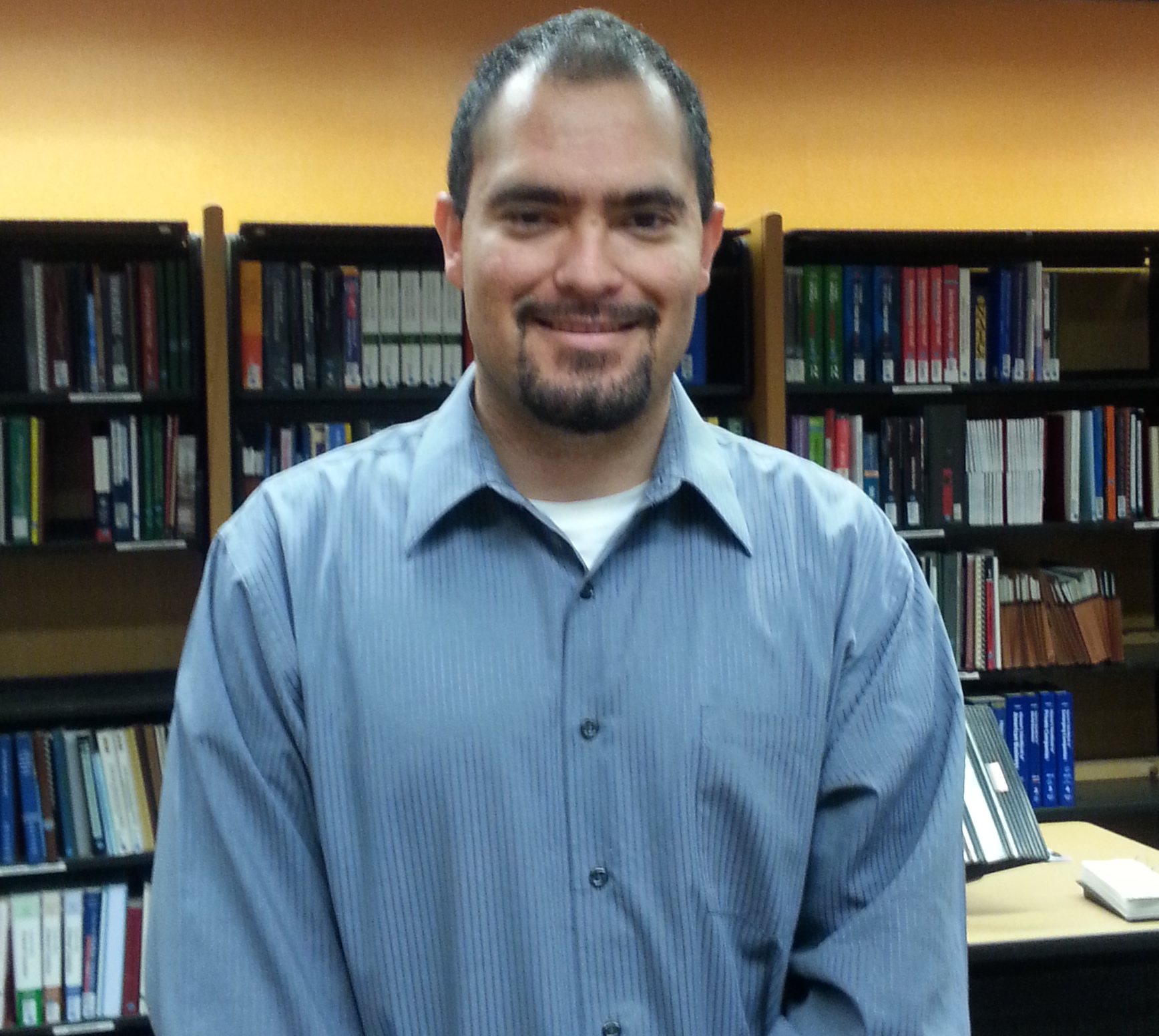 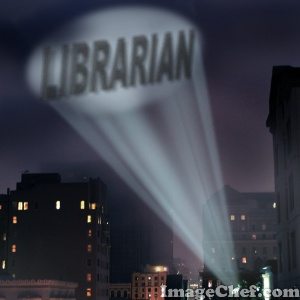